The former U.S. Tech facility has already begun a full redesign by West Star and will be built out specifically for landing gear overhaul purposes. The facility was located through a Grand Junction community leader, P.J. McGovern, who worked closely with West Star to allow for a prompt renovation and anticipated operational date.

“We are proud to have the support of our community behind us on our expansion. The City of Grand Junction and Mesa County, Colorado, were an instrumental part in helping West Star acquire a Change of Use for the facility, and adding growth to the community,” said Dave Krogman, General Manager, West Star Aviation. “This acquisition comes at a great time for our GJT location. We have already built a solid reputation for landing gear overhaul at our GJT facility and look forward to expanding on that capability and expertise with this dedicated facility. We anticipate creating over 40 jobs during the next three years in the Grand Junction area,” Krogman continued.

The new facility is located at 2465 Patterson Road, Grand Junction, CO 81505 and is anticipated to be operational March 2017. 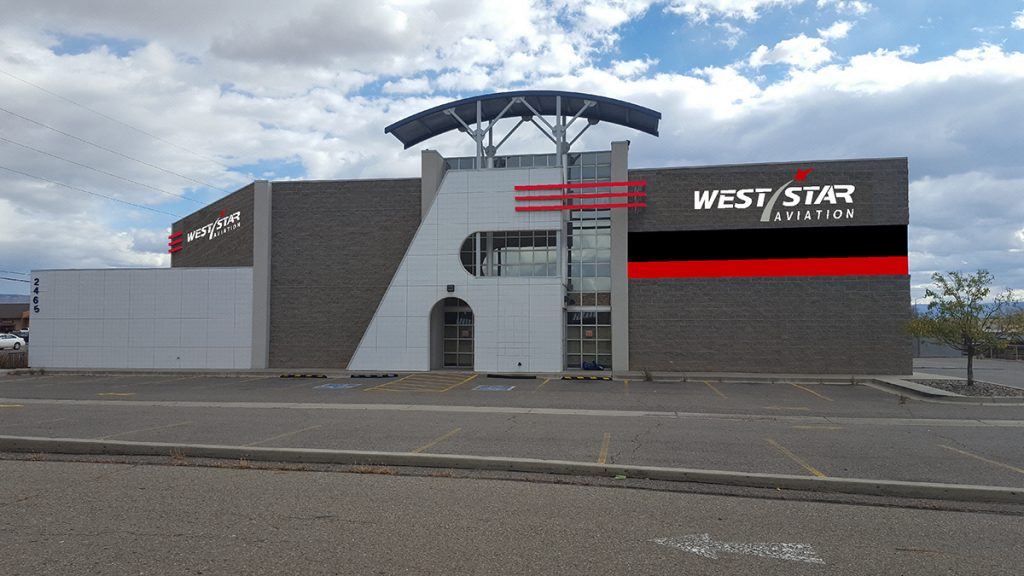