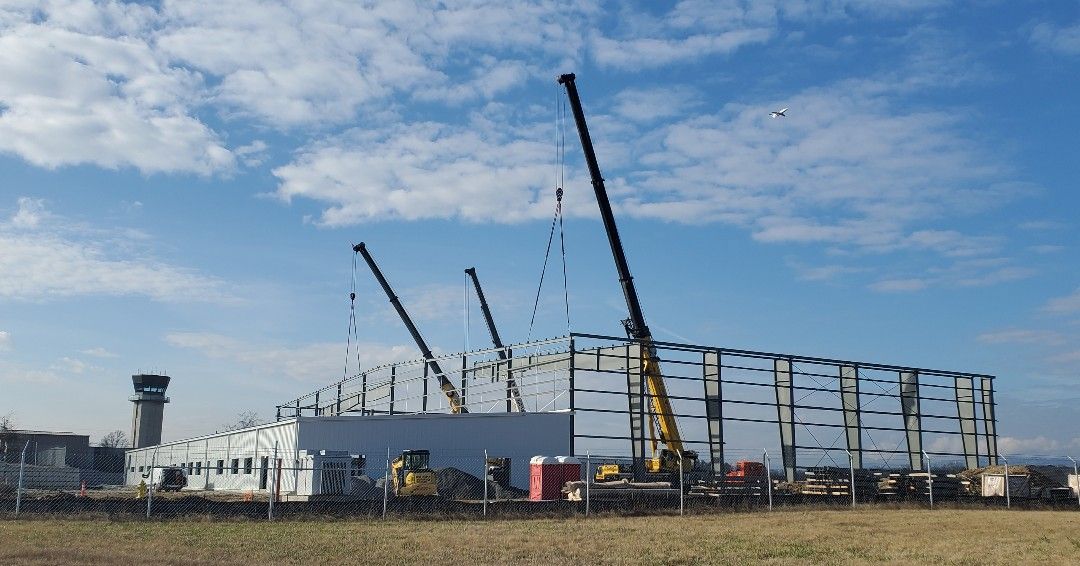 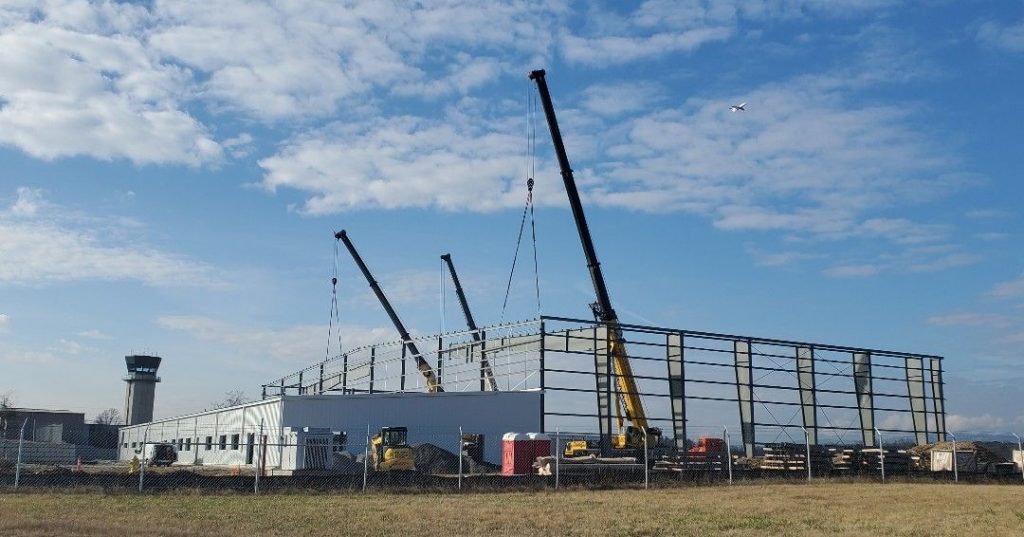 Early in 2022, the company announced growth and expansion plans for three of their primary full-service facilities. While the plans are aggressive, priorities have been meticulously managed and a phased approach is being utilized. With 2023 officially underway, the first stage of these expansion projects are nearing completion for the company’s Chattanooga, TN facility. As the Chattanooga project wraps up this year, the next phase gets underway, making 2023 and beyond an exciting time as the company further positions itself to better serve customer needs.

West Star Aviation officially launched expansion efforts at their Chattanooga, TN (CHA) location with a groundbreaking ceremony on July 13th with actual construction starting the same day. Plans for the location include an all-new hangar complex featuring 40,000 sq. ft. of active hangar space and an additional 17,000 sq. ft. of shop and support space.

Additionally, one of its existing hangars is being retrofitted to include a new design studio, customer accommodations and an Interior Shop that will nearly double current capacity. The complete planned expansion at the CHA location will increase the total operational footprint from 179,828 sq. ft. to approximately 262,816 sq. ft. effectively.

The existing hangar retrofit is slated to be complete in March 2023 with the all-new facility following in June 2023.

Plans for the East Alton, IL (ALN) facility have entered the design phase and include a new 40,000 sq. ft. general use hangar and an additional 48,000 sq. ft. dedicated paint shop and hangar that when combined with existing paint facilities, will significantly increase paint capacity at the location. These additions will bring the ALN operational footprint to over 400,000 sq. ft. of office, hangar and shop space, with over 200,000 sq. ft, of ramp space.

Check back soon for updates on the Grand Junction expansion plans.